Your cerebellum is pretty awesome, but you’re already juggling a bundle of projects and your desk is groaning under the weight of your to-do list.

Time and time again, we’re expected to pluck ideas out of thin air. And not just any idea, but innovative sparks of inspiration destined to kick ass and impress the C-suite.

Brainstorming was dreamt up by advertising exec Alex Osborn, one of the original 1940s ‘Mad Men’ slugging whisky in the Big Apple. The rules were simple: get a group together, whack out a load of ideas (the wilder the better) and withhold any form of criticism. And it worked for him. It took ideas away from the board room and Osborn reported a 50% rise in creativity. However, Osborn’s system is intrinsically flawed and science can prove it.

A review of over 800 teams found that groups generate fewer original ideas than those flying solo.

You would think that many minds make light work. So, what’s the hitch?

So, what’s the solution? Here’s five tried and tested tools you can use to help people have better ideas, working solo or as a team.

Commonly known as rolestorming, this technique was developed in the early 1980s by Rick Griggs. The theory is that if you pretend to be someone else, you’ll let your guard down and feel more comfortable sharing ideas. By taking on another persona, you’re distanced from owning the idea, and are more likely to come up with original concepts. Draft a list of celebrities, fictional characters, friends and family and consider how they would approach the problem. Donald Trump, Willy Wonka, Kate Moss, a spoilt six year old, a bored housewife in Shanghai, your granny and the local postman are some of my favourites. Why not take it one step further, and don the mask of your new persona? 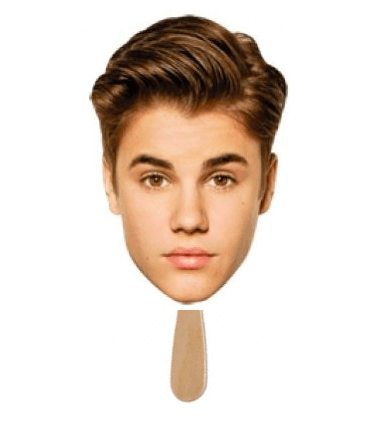 Devised by Rogelberg, Barnes-Farrell and Lowe in the early 1990s, the Stepladder Technique encourages all members to contribute and stops your brilliant mind being swayed by the idle ramblings of others.

Based on Rohrbach’s 365 Brainwriting technique, this is a handy tool to ensure everyone’s ideas get out in the open, allowing quieter voices to be heard. Each team member (4-7 works best here) is given a blank sheet of paper and 5 minutes to write or draw up to 5 solutions to the given problem. Sheets are then passed to the right and the process repeated, with the next participant free to draw inspiration from their neighbour’s ideas.

Swarm, the creative collaboration company, brings together a smorgasbord of talented, curious folk to solve social and environmental challenges. Your ideas will only stretch as far as your experience, so adding novel minds, with novel experiences will help grow the idea bank. I use a trade system, jumping in on friend’s idea sessions in exchange for the loan of their gray matter when I need it most.

Get a change of scene. Better yet, skip the country. Adam Galinsky, Columbia Business School professor, found that international travel heightens your ability to jump between different ideas (cognitive flexibility) and connect disparate concepts (integrativeness of thought), both fundamental to creative thinking. This doesn’t mean an international tour of Starbucks’ finest outlets. The key is complete immersion in the local culture. Galinsky’s latest study found a clear correlation between foreign experiences and innovative output of creative directors at 270 high-end fashion houses.

Need some fresh inspiration for ways to run brainstorming sessions that lead to great new ideas? Download our quick guide and give these five tried and tested methods a go.

More from the blog 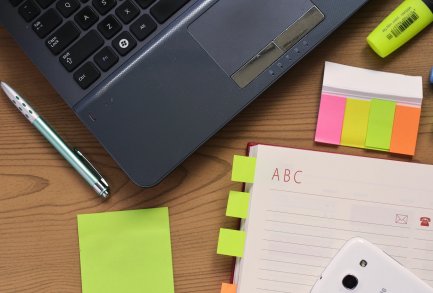 11 ways to make a short remote innovation project a success

We’ve shared our top tips to help you make your project a success. 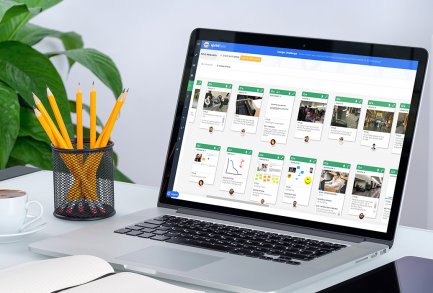 8 cool things you can do on Sprintbase

We love using your feedback to make your journey better, and to help you achieve even more amazing results. 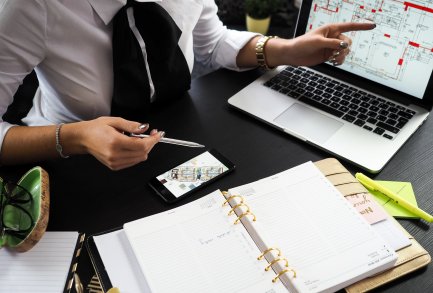 Great icebreakers: How to kick off a virtual workshop

Whatever kind of design thinking workshop you’re running – whether in-person or virtual – it’s so important to take a few moments before you kick off to get your participants warmed up, comfortable with one…

Get a free trial

Contact us to get your free trial or to talk about how Sprintbase can help you achieve your remote innovation goals.

**We use HubSpot as our CRM platform. By submitting this form, you acknowledge that your information will be transferred to HubSpot for processing. Learn more about HubSpot's privacy practices here. 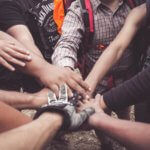 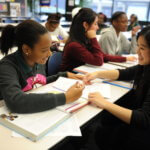 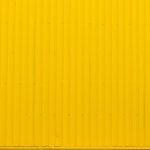 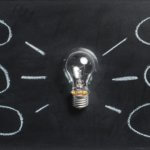 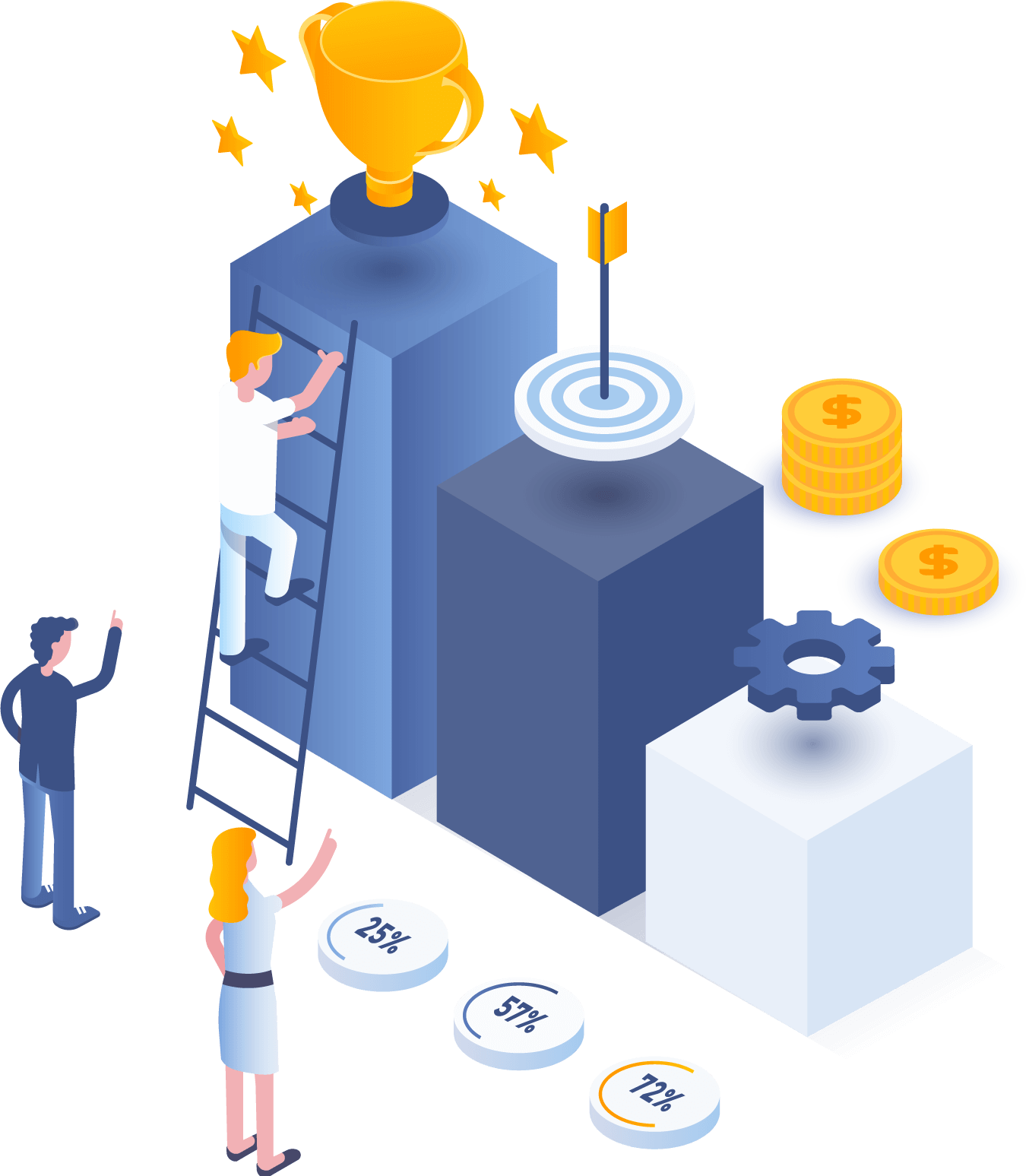